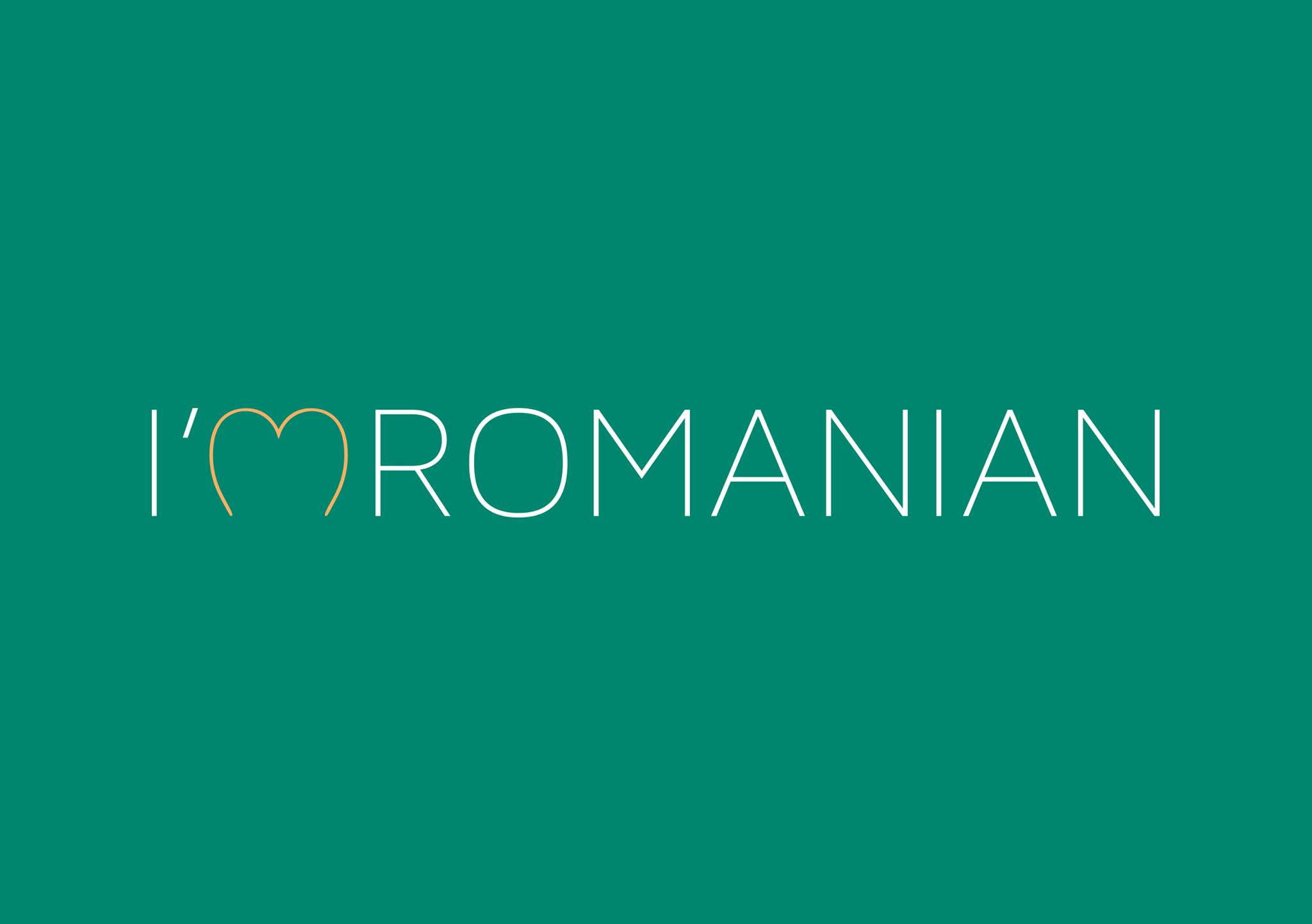 There have been many controversies regarding Romanians abroad. So many TV news, so many newspapers writing about them, so many rumors. Romania`s reputation has been considerably shaken. In most of the European countries, when one has to acknowledge his nationality and say out loud he is Romanian, it is perceived as an offense or a shameful situation for some. In many other countries around the globe, it does not mean much.

As most of Eastern European countries, Romania`s economical situation is not good at all. Unemployment, low salaries, high living costs. Add some corruption to the equation and you`ll get the critical recipe for chaos. As a consequence, years ago, people started to leave the country. Some of them because they couldn`t stand the corruption. Others because they were better recognized abroad. But most of them because of the lack of jobs and money. Now, there are over 2,3 millions out there. Only in Europe, without considering other continents.

Unfortunately, the majority has to do grunt work. Either because they don`t have any graduate education or because their diplomas are not recognized abroad and they don`t have enough experience. The University of Bucharest does not have the same reputation as Sorbonne or Oxford. And the experience cannot be gained remaining unemployed.

On top of all this, let’s not forget the middle aged people. Who used to have an occupation but for some reason they lost their job at a certain point. As their education dates back to three or even four decades ago, they don`t know any English. Because English was not taught back then. So, it doesn`t matter that they may be teachers or engineers. They all have to do the grunt work.

However, we are not gonna lie to anyone. It is a fact that amongst these 2 million people there are some worthless people as well. Who steal and cheat. Who do bad things, are in the drugs or prostitution industry. Some of the news you saw/read/heard about in the different media is even true. We cannot deny it. But the exception does not make the rule. And the whole Romanian nation shouldn`t be judged and always compared and associated with this type of people.

You could defend yourself and say that you mainly encountered this type of people. Not really what we could call role models. In this case, your image about Romanian people is justified. And we don’t blame you for this because you only know what the media decides it’s important for you to know. However, we are sure that if you were in our shoes (thus being a normal person, not a drug addict, not a prostitute nor a completely ignorant human being), you would do the same thing we are doing. That is trying to change our reputation. And let everyone know that Romanian people can also be educated, cultivated, smart, ambitious, talented or creative. That they have many achievements to be proud of as well. That there are many quality people capable of better representing our country.

Therefore, we have decided to do a series of portraits & self-portraits presenting the beautiful people from Romania who do amazing and valuable things in the country or abroad. Because there are many Romanians working on incredibly interesting projects at a national or international level. Some of them have created brands/associations/businesses in Romania. Others have decided to move abroad and work or get involved in international activities. There are talented Romanians with different types of expertise all over the world. And it would really be a shame to forget about them and not starify them. Because they really deserve mentioned for their initiatives, courage and skills.

Our campaign “I’m Romanian” should be a matter of pride not only for Romanian people but for everyone who hears about it. Romanian people do not only have sad stories or poor education. They should no longer be discriminated or thought of as “bad people” or “gypsies”. Romanians should be discovered, understood and appreciated more because we are not lesser people.

We are Romanians and we are proud! 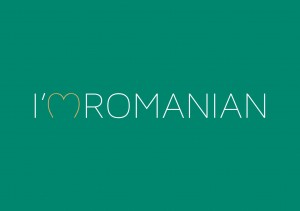