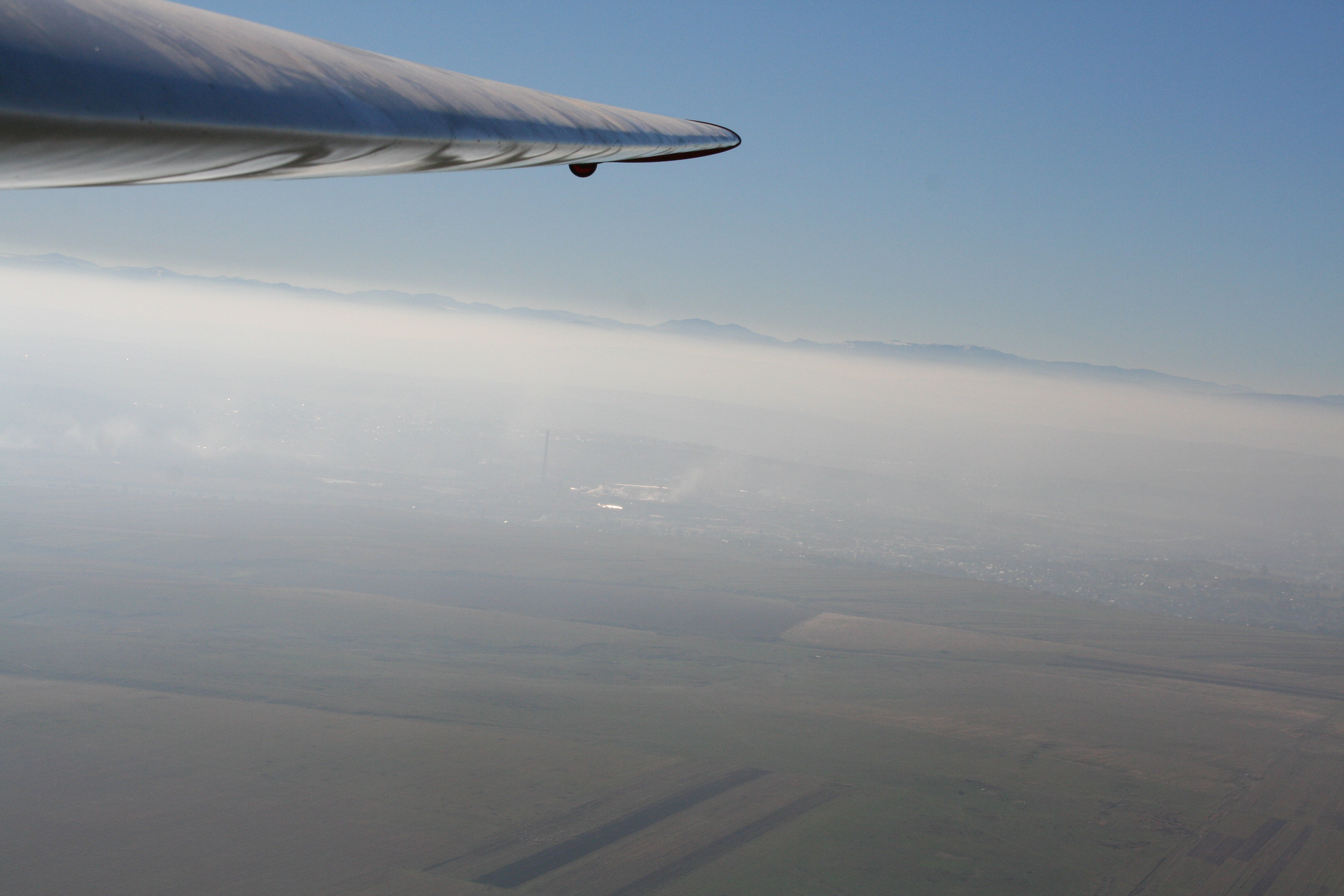 About those “airplanes without engines”

I remember so well those high-school times when I used to fly those “engine-less” aircraft. For free.

Every holiday, every weekend or day off I would have a well organized schedule, going to the airfield from early morning until late afternoon. Upon reflection, I think I even skipped some classes in order to go there. But I shouldn`t tell you this! 🙂 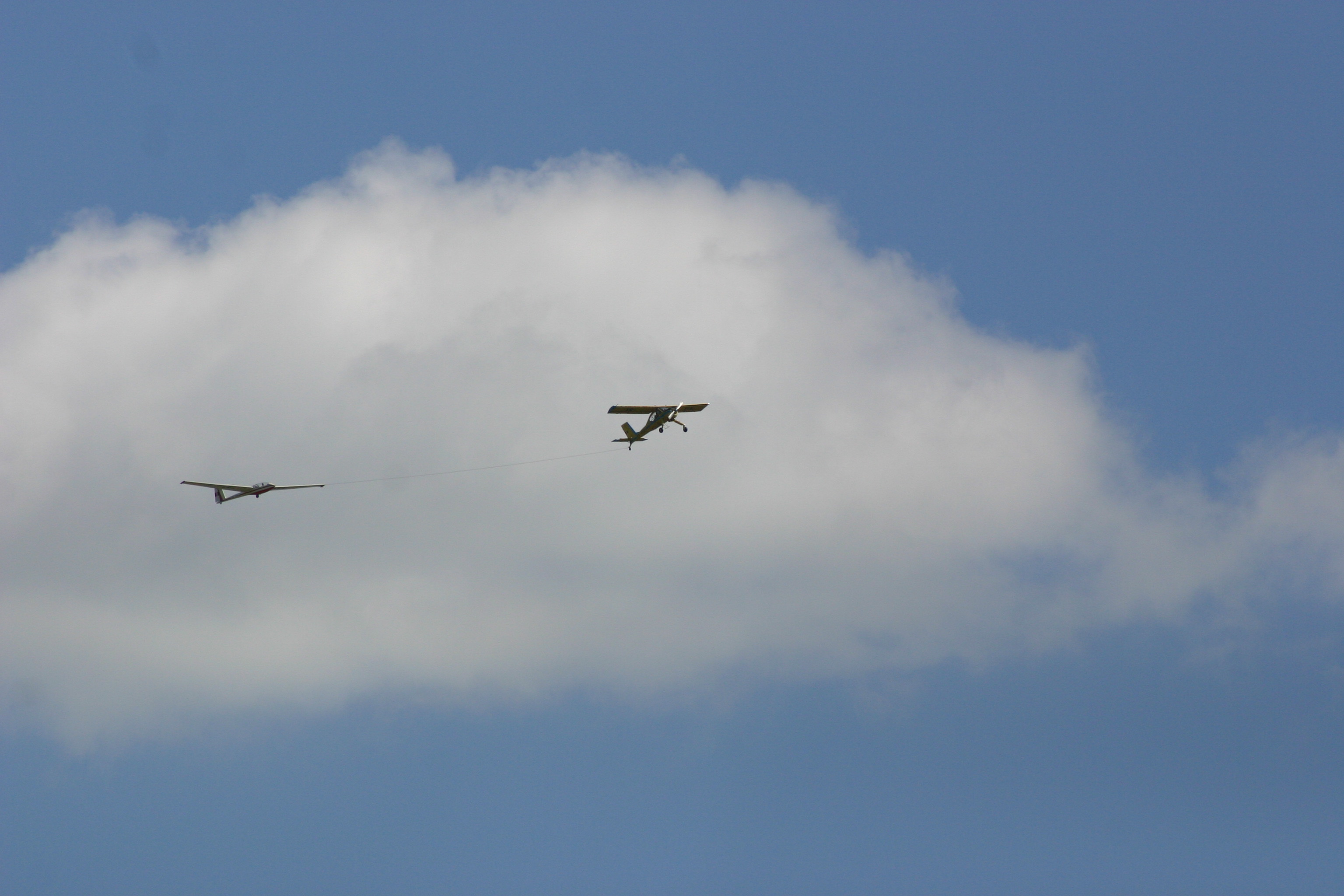 Romania is still among the few countries that sponsor gliding and sports aviation, giving the young students the chance to fly… for free. All you need to do is to have a look on the Romanian Airclub website and see the schedule for enrolling. Then go to your nearest airclub and enroll yourself. Then, you will be given a manual to study from. Afterwards, you`ll need to attend some theoretical courses and finally, you`ll need to pass an exam in order to start actual flying. I know that the exam thing doesn`t sound as good as flying but it`s still a step you need to take. And, in between us, if you show a little bit of interest, the exam is not that hard to pass, anyway. Or, at least, it was like that during my time there! 🙂

Even though Aurel Vlaicu himself (Romanian engineer, airplane constructor, inventor and early pilot) made some gliding flying at his time, actual gliding started to be more popular in Romania in between the two wars period. Once the Royal Romanian Airclub was founded in 1923 by Valentin Bibescu. In between 1940 and 1941, Royal Romanian Airclub becomes Romanian Aeronautical Federation and afterwards, following 1942, it started to be managed by Romanian Aeronautical Youngsters` Organization. 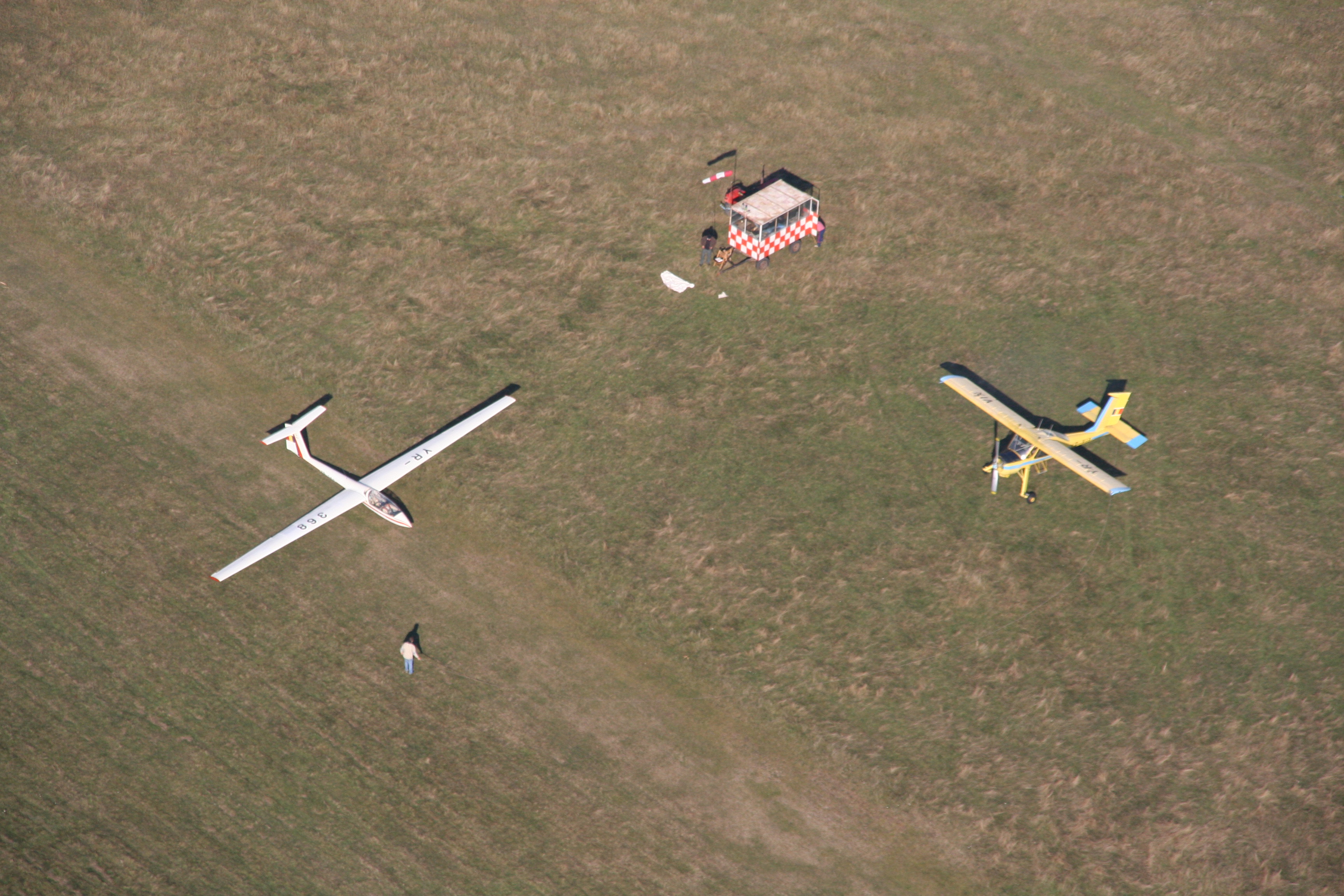 Nowadays, there are airclubs around most of the Romanian cities, and gliding can be made in any of them. Some of them even offer skydiving and microlight aircraft classes, but I think you need to pay for those.

All the classes are split in two: theoretical and practical training. After graduating, the student can obtain a Glider Pilot license, a Skydiver License or a Microlight Pilot License.

I remember so well those days spent at the airfield, the waiting for the first flight of the day… Most of us even had a favorite glider, and each of us was silently hoping to fly his “loved one”.

I remember so well those lucky days when some of us were the privileged ones to sit on the front side seat when one of the instructors performed aerobatic maneuvres: loopings, spins, low-passes… everything was so exciting for us.

I remember so well the excitement to fly the first solo which was the peak of flying for us, back then. We were silently admiring our most experienced colleagues, wishing to be like them, one day.

Following the first solo flight there was the so-called “shower”. Thorns shower. No clothes, of course. Just underwear. And then was the waiting for the wounds to heal. But still, it was beautiful.

I remember with pleasure those times and I feel privileged. Yes, this is the word. Privileged that I had the chance to be there and take a bite of each and every flight. And I think that all of us feel the same, now.

Perhaps, now, for some of us gliding has remained just a hobbly. For others, a runway to take off to a professional flying career. For most of us it is a beautiful memory. But I strongly believe that, for all of us who flew those aircrafts without engines, gliding will always have a special place in our minds and souls, putting a smile on our faces.