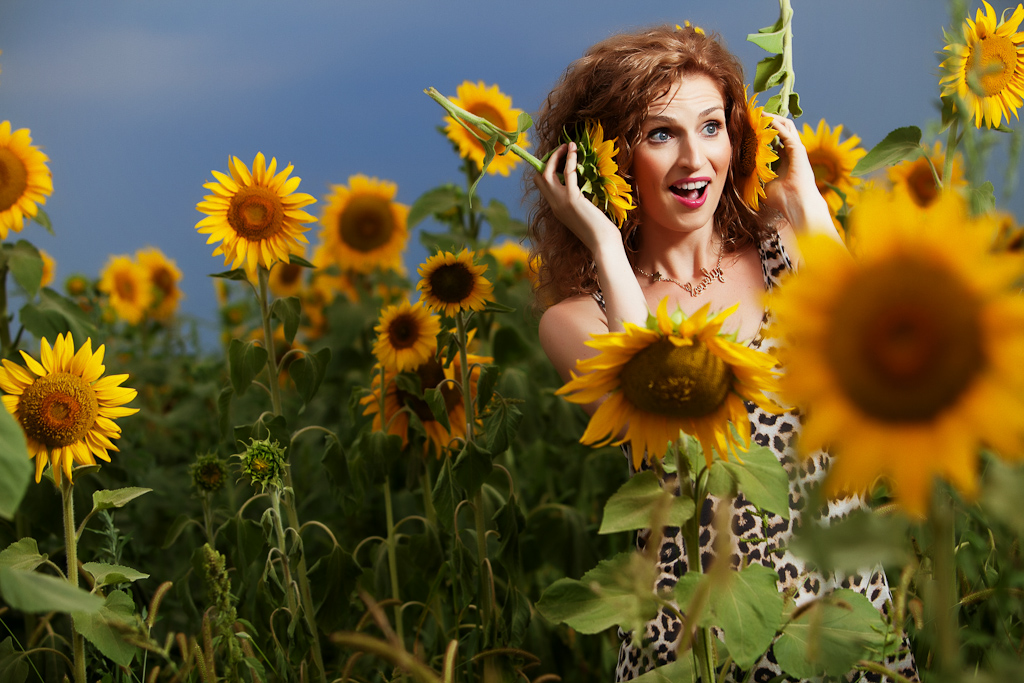 The scent of a Romanian woman

Last year I went to a conference where one of the topics in the agenda was the typical Romanian qualities and features. People were asked to come up with words that best describe both the country and the people living in it. Words like “inventive”, “innocence”, “naivety”, “diversity”, “patience” were mentioned. I said “humor”. And I wanted to add something else but I couldn’t remember the word that best described what I wanted to say. For my surprise, I remembered a few hours later, after leaving the conference. The word was “women”.

“Oh well, it’s better that I didn’t mention this”, I thought to myself. “‘Women’ is not a quality, a state of mind or an adjective. It is a noun.”

Thinking that my own idea was stupid interfered with my pride. That brought me to another standpoint. Why would it be so strange to think that women are a valuable and specific asset for Romania? After all, I am not the only one who thinks like this. Very often it is the first “word” that comes to people’s minds after visiting our country. People remember seeing us in the streets, they remember the “hotties”, the smiles, the good looks and the good times, right ? Many businessmen promote their businesses and interests using beautiful Romanian women. And others visit Romania especially to meet the women. Of course, this is confidential information. These things do not appear in the statistics. They only appear crystal clear in front of my eyes.

And then, a flashback. In 1999, Pope John Paul II said, while kissing our land, that Romania is the Garden of God’s Mother. He left everybody wondering what he wanted to say. Like everybody else, I made my own interpretation of his words. The Mother of God is the ultimate feminine presence in the world. The garden is a collection of beauty. Women appreciate beauty because they are one and the same thing. Beauty awakens a woman’s soul. If the Mother of God put all the beauty in here, there had to be a reason. It was not just for fun or entertainment. What if we, as women, should be the first ones to see it? And what if our souls should be awakened first? What if Romanian women had an important role?

So, why didn’t I say something at the conference ? Oh, I know. Simply because Romanian women don’t want the power, they don’t want to be number one or have the driving seat. It is too complicated. I am the living proof of that. Indeed, I couldn’t even remember the word that defined me!

I was used to always put myself on the second place and take care of others first. That is how I was taught a woman is supposed to be. We are pleased with being a nice feature on expensive billboards if that helps us earn some money and companies become successful. “Hot” is a satisfying compliment if nothing else is available. We like being on the second place if this makes other people happy. And we accept being treated as accessories if that means we are well taken care of. If this attitude maintains peace in the country, why should we break the balance ?

But let’s be naughty! Let’s imagine we are one of the most valuable assets of Romania. What would happen then ?Well, it would be as taking a major step in our professional career. We would dress up, organize a meeting, define a goal and make an action plan with the things we should do and say. But, first of all, we would share a vision, a destination to reach with every smile, gesture, touch and look of ours. This would bring a strong motivation. Important jobs are appealing because people invest them with solemnity. So we would choose a great vision and we would act accordingly. 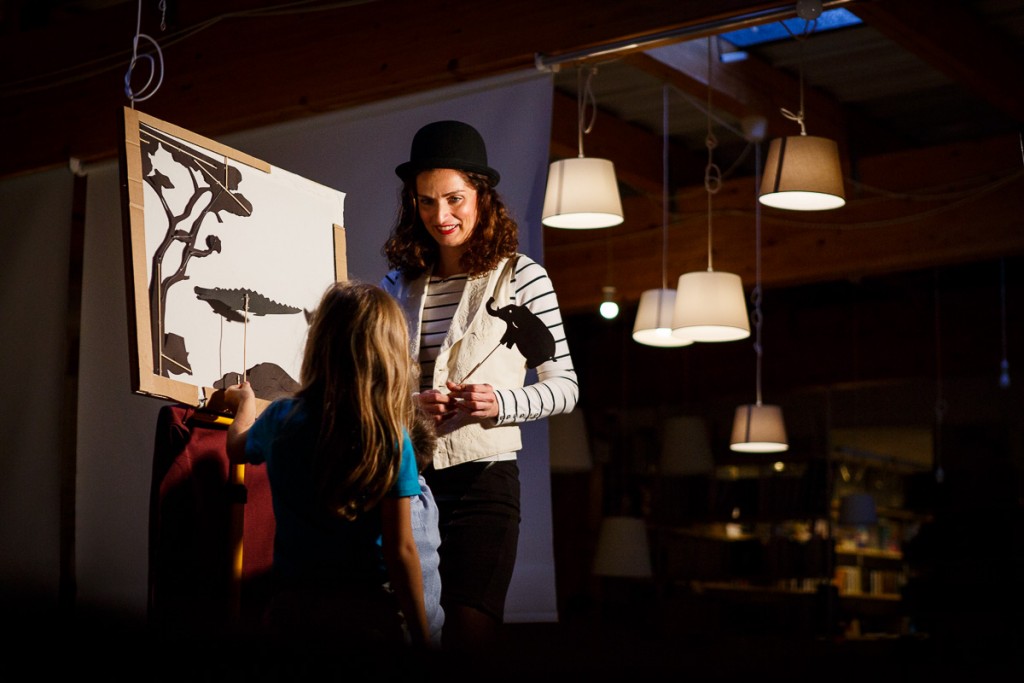 Then, we would change our own mentality. A hard and painful experience. But we already have a full repertoire of painful and sacrificing experiences, so we wouldn’t mind adding one more. Besides, we would even have the right mindset and be ready to deal with a lot of trouble, as it happens each time a woman decides to make a change in her life. Just think of all the long talks before redecorating a house. Then imagine the amount of talks we would have to go through to redecorate the entire country. I don’t even want to think about it! But I know we would discover a great power lying somewhere inside of us and we could manage everything. And it would make us happy. Really happy. We would blossom like a peony and spread perfume all around us. We would become a part of the Garden. 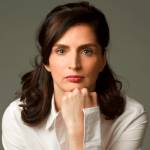 Hello! Dream over. Conference done. You were rather wise not to say anything about this valuable asset of Romania. Considering the filthiness in our country nowadays, we are better off keeping your mouth shut. At least, it is a peaceful atmosphere. It smells awful though… But this will be fixed soon. Someone will plant some more peonies.