Guest blogging: What could the Brits learn from the Romanians?

There are a lot of things that we could learn from them, manners and minding each other’s business being among the most important ones. But there are some things that the Brits could learn from us as well. I’ll tell you about a few of them, all discovered while I lived and worked in the UK, a country that I deeply love.

To encourage fresh markets! Markets where farmers could show and sell directly to people their crops grown in their backyard, with vegetables and fruits that have a natural good smell and are authentic. So one doesn’t have to eat supermarket products (processed foods) exclusively. I don’t really like to buy vegetables that don’t smell as they should and in the supermarkets I’ve visited in Manchester I could very rarely find tomatoes, cucumbers, peppers that smelled properly. I craved for markets so much!

They could also learn to offer more flowers. For birthdays, events, anytime really. I haven’t seen too many people buying and giving flowers, as we do back in Romania and I think that’s a shame! They could learn to offer flowers more frequently. Without exaggerating though as some of us tend to do – I don’t like it when teachers receive tons of bouquets of flowers at school; that’s sometimes seen as a small act of bribery.

Drink more natural teas. They like tea anyway, but most of them love the typical black or earl grey tea which tastes better with milk (according to some people). They could also try more often chamomile tea or rattles tea, I think Romanians are champions at  natural fruity teas.

Get outside and protest when they don’t agree with something. Oh, if only they knew what happened in Romania last year at the #REZIST (#RESIST) events! If they weren’t that polite they could have gone out in the streets and protested against the Brexit. And maybe they could have changed the result of that vote. I think their politics are slightly less corrupted and I doubt 600k people shouting in the streets would have been ignored. Just a thought.

They could learn to make more traditional food. I know about the famous English breakfast, meat pies and cottage pies being 100% English, but not much apart from that. I’ve eaten so much better in oriental restaurants, for example. For me, the best English food was the Indian one!

They could learn to negotiate.

To better understand the spiritual part of Christmas and Easter, not just the commercial side of these events.

They also need to discover “pufuleți” and homemade chocolate.

Give up on single mix schools – that’s just a personal opinion, you may not agree with me. I think mixed schools have their benefits. 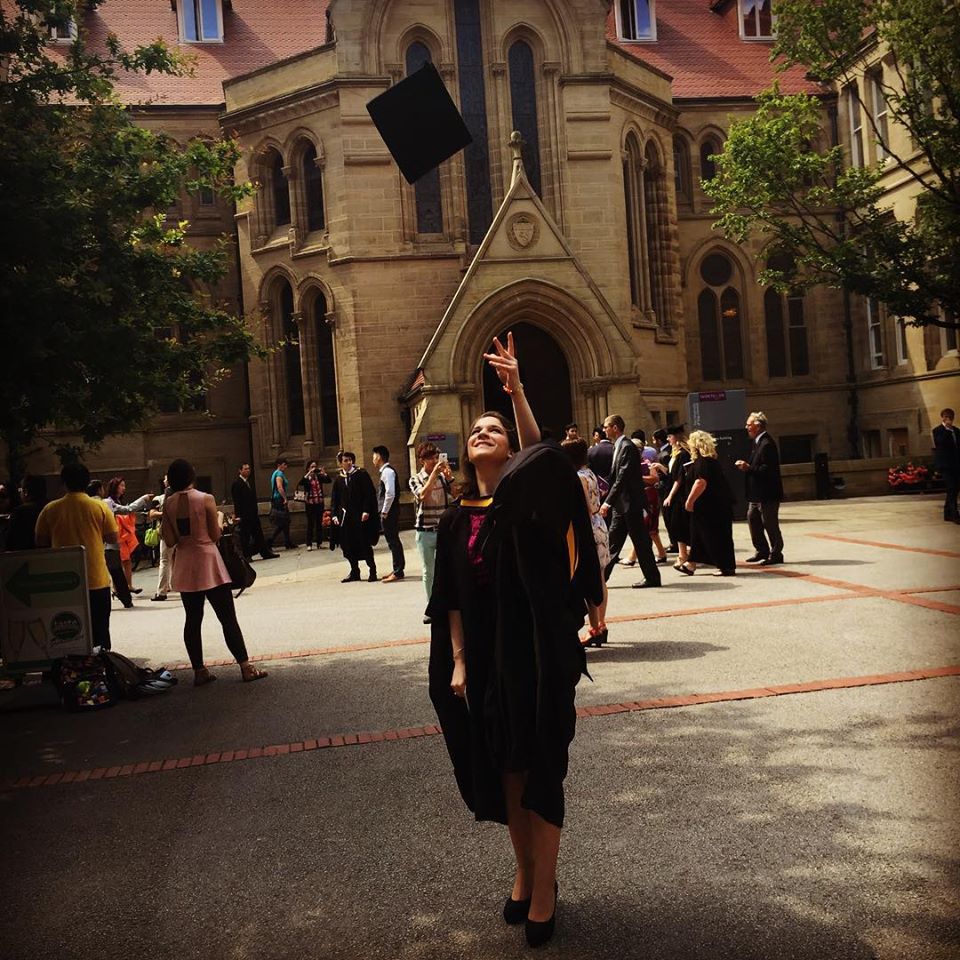 To lower university fees so more people could afford them.

Keep some of their stores open a longer time. I don’t want to see them open daily until 10 PM as they are in Romania (which I see as a small form of abuse from the owners), but keeping some of them until 5 is not the best choice either, I think.

There are a lot of things we could learn from the Brits, of course, but I preferred to do the opposite exercise to see the reverse of the medal and I got what you just read. Have you been surprised by some things I mentioned or do you feel that I missed something important? We’d be delighted to read your comments in the below category!

Ioana (Personal Blog in Romanian : Back to Romania)