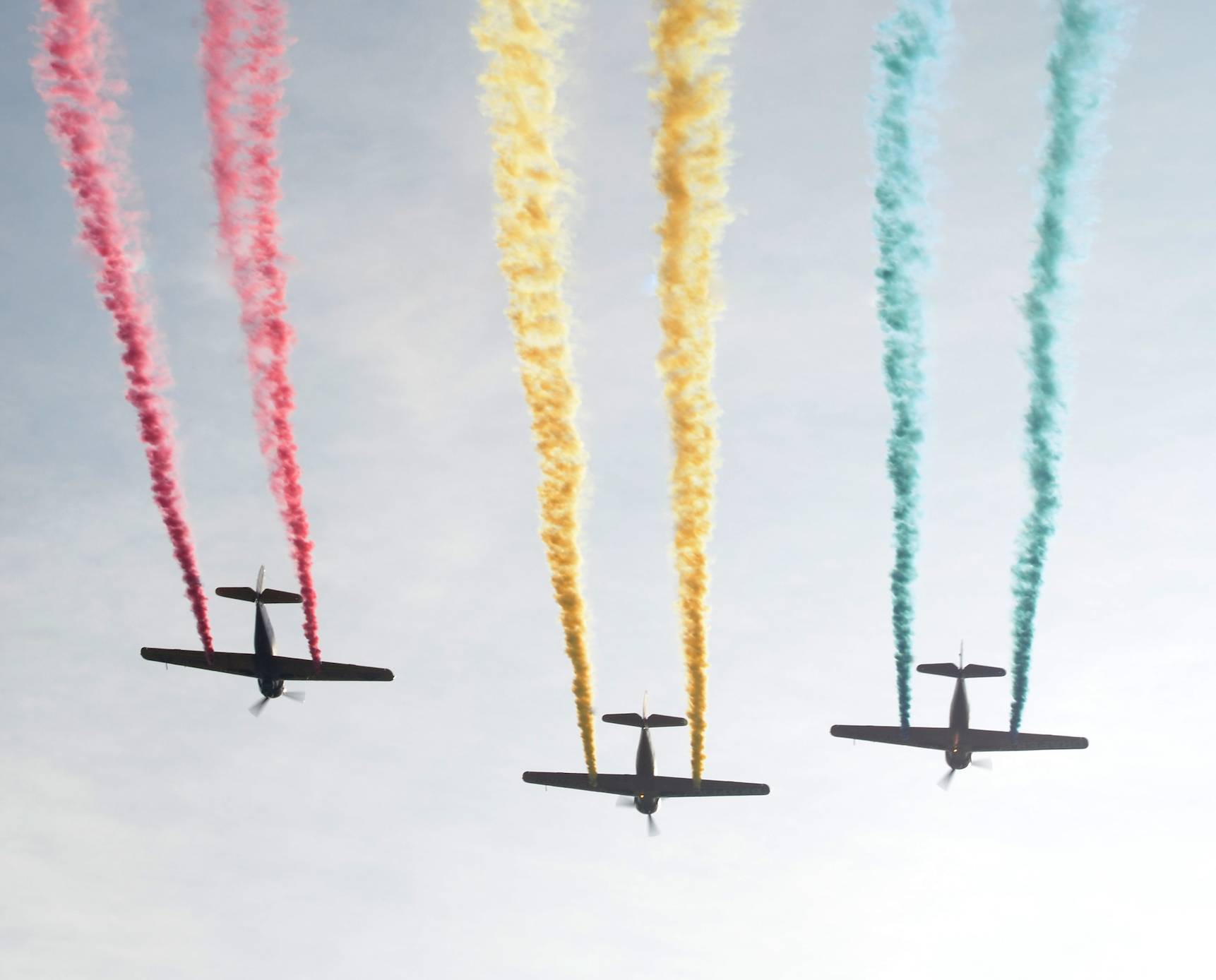 December 1st is a bank holiday in Romania since the Romanian revolution. It is the Romanian national day or the Great Union Day, commemorating the unification of Transylvania, Bessarabia* and Bukovina with the Romanian Kingdom in 1918. Fireworks and military parades take place mainly in Bucharest and Alba Iulia.

It is a day with an important historical and political connotation, but I wouldn’t want to make a political speech. No, it is not the purpose of this post. I would simply like to share with you some thoughts and wishes for the future.

I would like Romania to be less known for its pick-pocketing and robbing skills. I would like it best if it weren’t always associated to corruption or poverty.

It would be great if most people weren’t in need and could focus on something else than basic physical needs like food, shelter, clothes, money and education. It would be great if people could take care of themselves and their families’ health more easily.

I wish more people in Romania could upgrade to an upper middle-class level and be able to really enjoy life. Do things they love. Not only things they need to do to survive.

I wish more people could focus on arts and sciences and make the country famous for positive events, discoveries, inventions, values, creations.

I wish people were more focused on their inner development and less influenced by physical appearance and material goods. It would be great if people magazines and reality TV shows were less popular.  I wish I would see, meet and hear or read more about people like the ones presented here.

I wish more companies, organizations and people would invest in the local economy and industry. I wish companies like Farmec, Elmiplant, Aqua Carpatica, Dorna, Altex, Flanco, Rhea Costa, Adrian Oianu, Malvensky, Colours Of My Life, Marie Nouvelle, Soleta, Lacerta, Vinvest, Art & Craft and the label “made in Romania” would be more famous. And I wish more Romanian brands were encouraged to develop their products and services to face the fierce international competition.

To sum up, I wish Romania the best so the new generations can have a blast and don’t feel pressured to leave the country like I did in 2006. Because I want Romania to offer a healthy and happy ecosystem to its citizens.