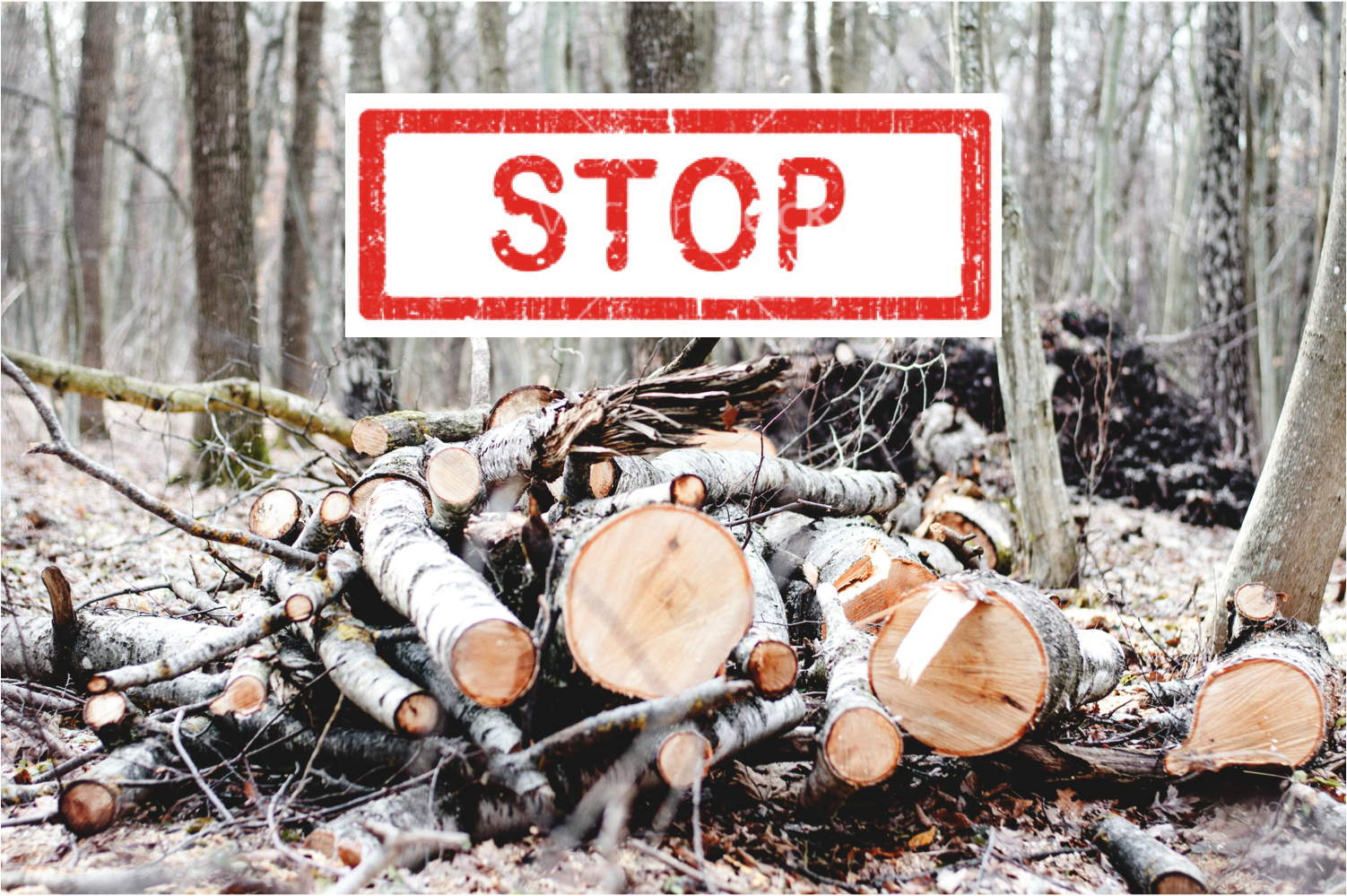 Say NO to corruption & illegal deforestation in Romania!

I have recently discovered the RISE Project. It is a Romanian NGO created by investigation journalists who fight against corruption and organized crime in Romania & nearby countries experiencing the same issues.

One of their latest investigation files focuses on illegal deforestation in Romania. It reveals that the Austrian-based company Schweighofer purchases most of Romanian wood by using very questionable methods. This deforestation scandal involves Schweighofer’s most important supplier: the state-owned Romsilva. Its president, Adam Crăciunescu, is under investigation for corruption in a case of illegal forest restitution.

In the past few years, thousands and millions of cubic meters of virgin forests have been illegally cut down and sold to the Austrian company. Depriving Romanian people of their lands and trees. 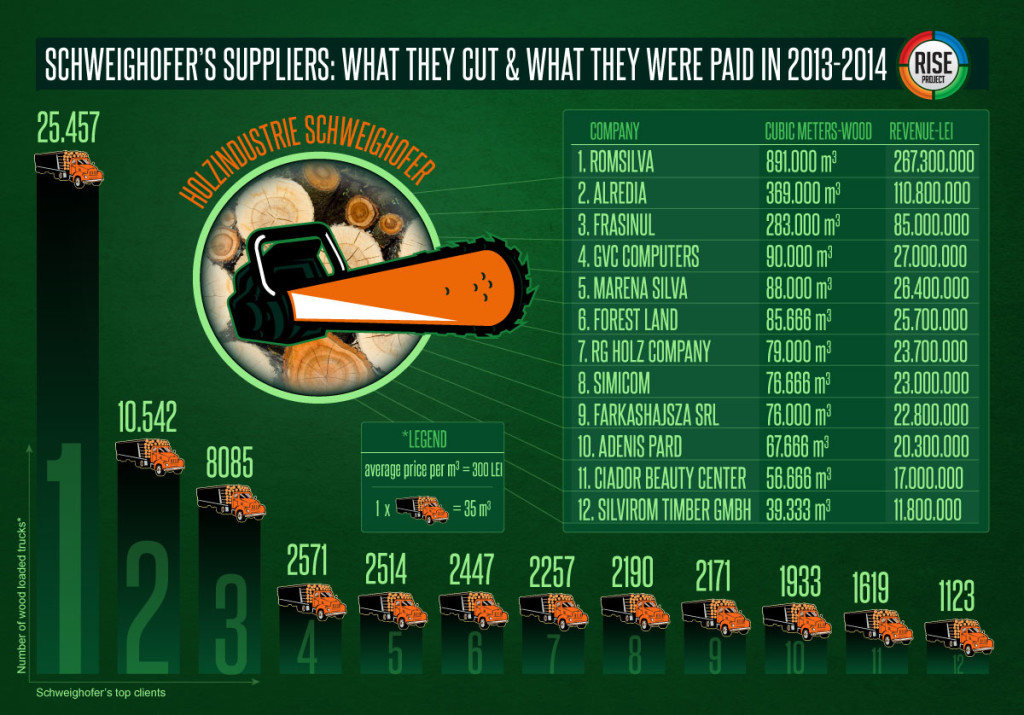 You will discover a corrupted administration system and a forest district that doesn’t do its job properly. Only few people have the courage to fight corruption. To fight for their rights and fight against cutting down the virgin forests in the Carpathian Mountains.

Below, you can watch the full documentary:

So let’s not be passive and do nothing about this. Let’s say NO to corruption, let’s say no to illegal deforestation, let’s say no to cutting down beautiful healthy trees. Let’s protect our environment and force the guilty ones to pay for their acts! It would be great if we could all invest some time and energy into this. So we can have a hope for a better and healthier future! Let’s take a stand and fight for our values and our land. And do actions that help us be proud of ourselves and of our country!

Let’s discuss about this with our friends, our family members and with the legal representatives of our town. It would be a great success if we could bring this matter to everybody’s attention in Romania and in Europe! Let’s encourage investigation journalists and projects like this one by sharing the truths they uncover!