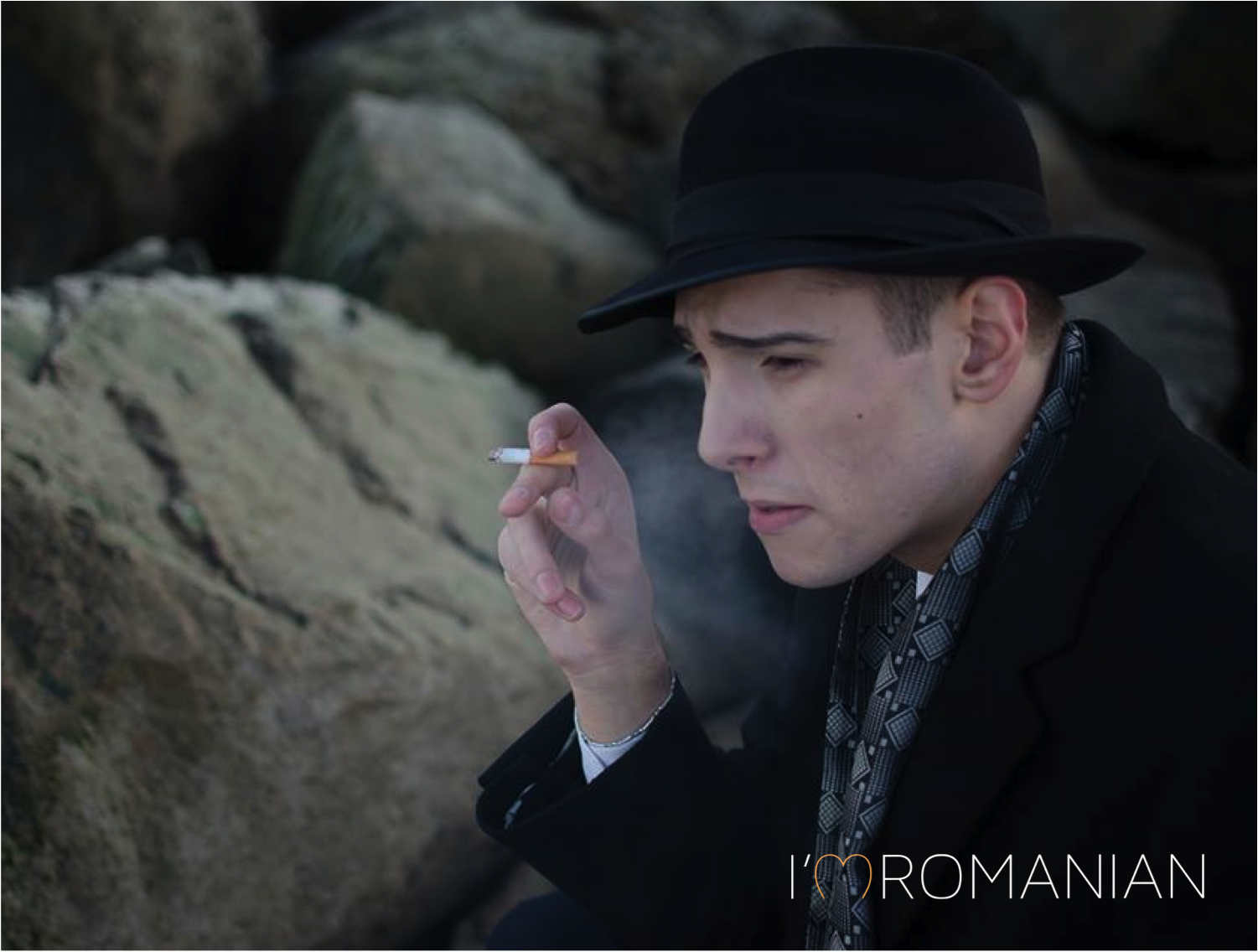 I am writing from the cellars of my soul. Where the marginals and the marginalized are banished. Definitely, loneliness is an overwhelming cross. Yet how else to withstand compromise and wasted life lived amid commonplaces? Almost all people flee loneliness, betraying their own identity, unaware that by thus doing they miss their redemption. For people like them, the day of tomorrow is the fiercest battle. For them, ideal and faith are nothing else but unproductive phantasmagorias.

In this world that disallows the toil of upsurge, I wished to stop fidgeting and find out who I was. Consciously or not – peu importe –, I harnessed myself to the princely carriage that is the very Romanian nation, on its way to immortality. I have made myself the army child of an ideal: the revival – not only within the legitimate boundaries, ruled by good God almighty, but also in spirit – of Grater Romania.

Well, the Romanians contemplate the turmoil of the times condescendingly: „Allow them to crack their heads open among themselves and die stupid!”. People have grown used to stupidity: among the Romanians, some of them have turned callous with that much ineptitude. These people are countered by the tragic destinies of our great commanders, whose doom was crowned with Christian salvation. One with another, we are not so glamorous a story as it is well written. In absence of the stony figure of a de Maistre, our pundit is uncle Petrache Ţuțea of Boteni and of Athénée Palace. The one with his skull made out of clay. In Romania, you will never be bored to death. And how nice does it smell of frankincense and of chrism in life and equally in death!

Weird hours of history have I selected to voice my ideals, right? At this very moment, the mediocre claim for themselves a universality of absurd freedoms to supplant faith, arts and the very naturalness of human nature! According to them, everybody has the right to write, to play, to sing.

At least 15 minutes of fame! They ask us to be indulgent, „to be lenient” with them for at least 15 minutes. The time it takes to act as imbeciles! For them, love can occur both between men and, equally, between women, or even between men and quadrupeds. “And what else is feasible when everything is possible?” Adrian Păunescu asks himself. Shoving all of these awful materialists and mongrels of Karl Marx off the game board by the power of His Majesty’s rhyme. And yet, modern times are, more than ever, under the sign of confession and manifesto. In sum, under the sign of youth.

How not to estrange yourself when one is overwhelmed with despair? When a young man is forced to live in compromise? When making money becomes a religion? How to join the people – luckily they are few but they represent however a big enough community – who believe in nothing at all and to end by slipping into their very image? That would mean abdicating the intrinsic identity we all carry cary with us. Therefore, my only possibility is to make my way down to the very end. Loving my woman and my homeland and believing in good God almighty. Consequently, I will clumsily intertwine my clots, I will assuage my wounds with pressed leaves from the herbarium of recollections. Damn it all, down to the bitter end!

The series of portraits “I’m Romanian”