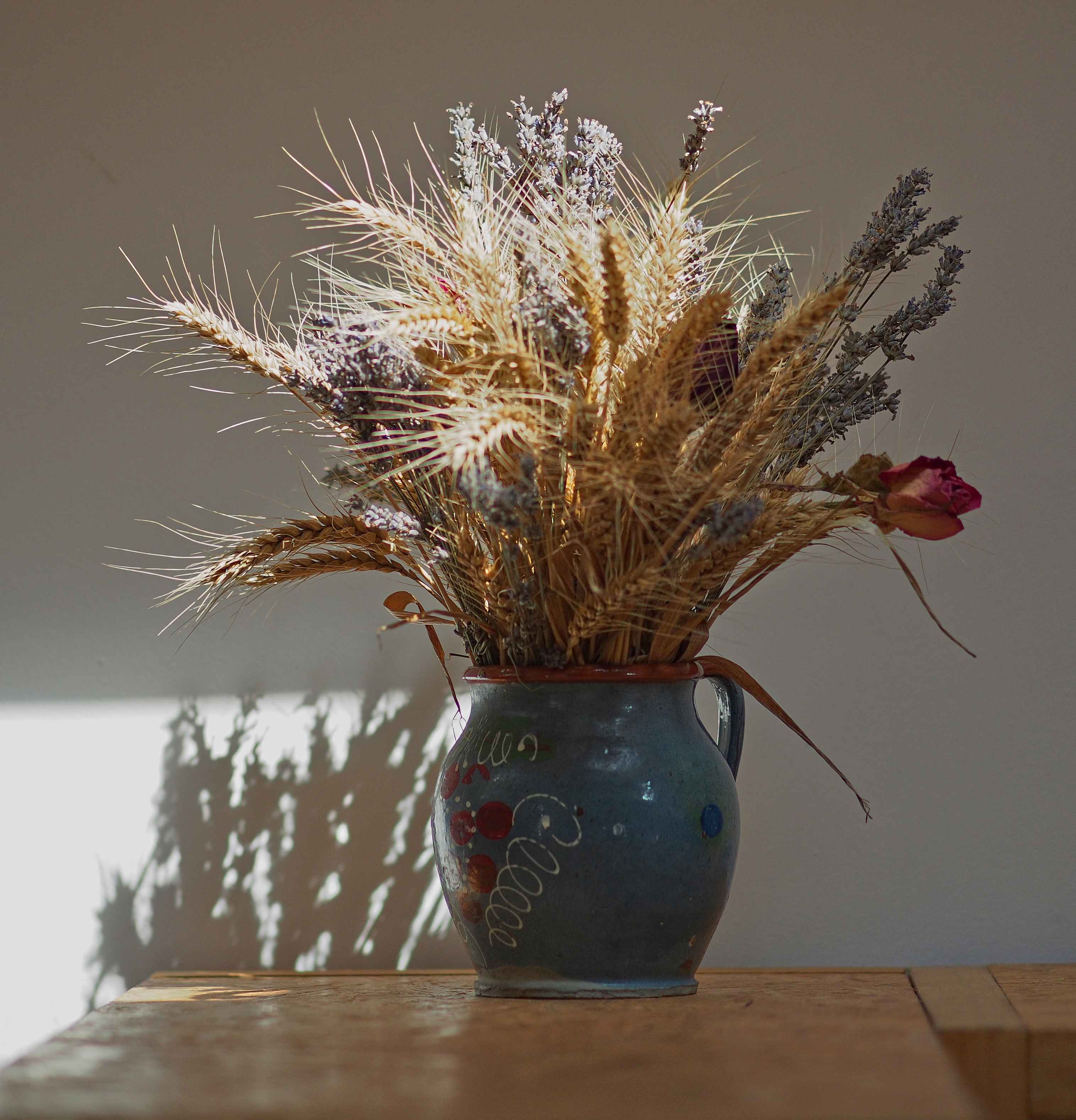 Some Romanian proverbs and sayings

Although there are proverbs in all languages and cultures and most of them have the same meaning, some translations may sound funny or at least weird.

Here is a list of Romanian proverbs which are translated into English word by word together with their meaning. 🙂

“The chip doesn`t jump too far from the stump”  = The apple doesn`t fall far from the tree / Like father, like son

“As you make your bed, so you must lie on it” = As they brew, so let them drink

“The true friend is known whenever you are in need” = A friend in need is a friend indeed.

“The wheel of life always turns” = What goes around comes around

“Defend me, Lord, from my friends, because from enemies I can defend myself.” –> This one is pretty straight-forward

“Self praise doesn`t smell good” = A man’s praise in his own mouth stinks.