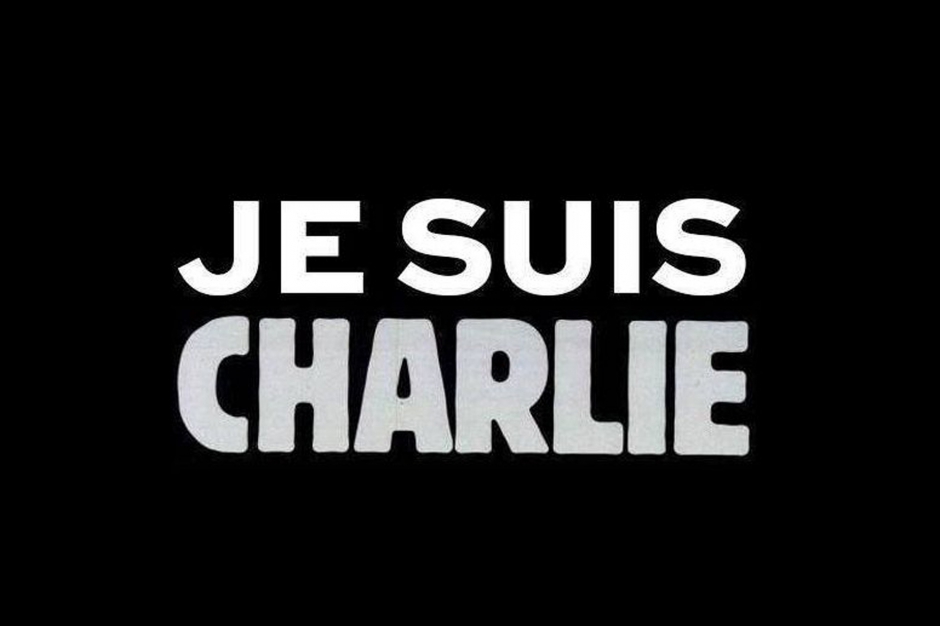 The notion of freedom is truly interesting because its limits are perceived differently by each culture, each country, each religion and each person. Everybody has their own definition of freedom.

The events from January 2015 and especially the attempt at the satiric publication centre Charlie Hebdo in Paris has turned the whole world upside-down. Many things have been written and said: that it’s a religious war, that Islam had been attacked, and, more or less, that the ones who had died deserved it. That they had provoked too much, and therefore received the proper punishment. Or that press freedom should be protected no matter what, that the victims of the attempt are heroes and so on. Countless articles, news, reports have been released all over the world and made, and still make, rightfully, a lot of noise. I say rightfully because this event was cruel and nothing justifies such violence.

I wouldn’t want to start a political speech and I am not tempted to start arguments with people who are not open-minded. Or who are not willing to talk openly, to share ideas or open their horizons. But I would like to share some of my thoughts.

My thoughts on freedom

In my opinion, each of us is our own leader and we can do whatever we want. We can take our own decisions, as long as our acts do not take someone else’s freedom away. In other words, we are free to do whatever we want in our yard, in our house, in our own private bubble. But we have no right to mess with someone else’s business. There is no such thing as total freedom. No absolute freedom of speech (blasphemy is punished). And certainly not the freedom to do yourself justice.

The ‘eye for eye and tooth for tooth’ ideology is no longer something that is applied in modern society. If it were, we wouldn’t knock before entering a new house, we wouldn’t wait to be invited anywhere. The manners and common sense would be non-existent. Verbal or physical violence would be normal in everyday life. The person who believes himself to have been ‘wronged’ will always think they deserved better, that things should have been done differently, more to their liking. But let’s not forget that subjectivism and active implication in any activity whatsoever make us forget to be rational and neutral.

We should all have the right and be able to feel free to walk on the street without fearing of getting shot or receiving a bomb on our heads. I can only hope that in the future this type of reality will stay science-fiction. That we will only see it in American movies.

My wishlist regarding freedom

I wish I had the freedom to say what I think and believe. To be able to discuss with people on different subjects, some more taboo than others. To not feel threatened that if I speak or draw something that will bother someone’s feelings, something bad will happen to me.

I want to have the freedom to say ‘I hate you’ or ‘I love you’. To be able to put a stop to a relationship between me and a person or a group of people, between myself and an ideology, between me and a religion if I feel it is the right thing to do. I want to have the freedom to meet people who can explain things to me and who can argue their opinions and convictions. Not force them on me.

I want to have the freedom to know what irony or satire is. And to be able to understand and appreciate them. Or criticize them, if needed.

I want to have the freedom to learn to speak and express myself. To ask questions. To learn how to negotiate, to discuss, to debate, to justify. Not to live a bland existence where everything is flat and monotone. Where everybody agrees with everybody and where there are no differences.

I want to have the freedom to change my mind.

It is important to ‘build’ myself and grow how I want to. To be able to evolve. Not just pass through life without taking any decisions, without rebelling at least once to feel what it’s like. I do not want to always live in an enclosed space where a few people tell me what to do. And where my only freedom is to accept what they tell me and bow down to their ideology.

I want to have the freedom to live nicely and freely. Not in a dictatorship, not under a totalitarian system.

I want to have the freedom to discover who and what surrounds me without being afraid.

I want to fully grasp the meaning of tolerance, laicism, multiculturalism, religion, freedom, rights and obligations.

How about you, what is your list of freedoms?