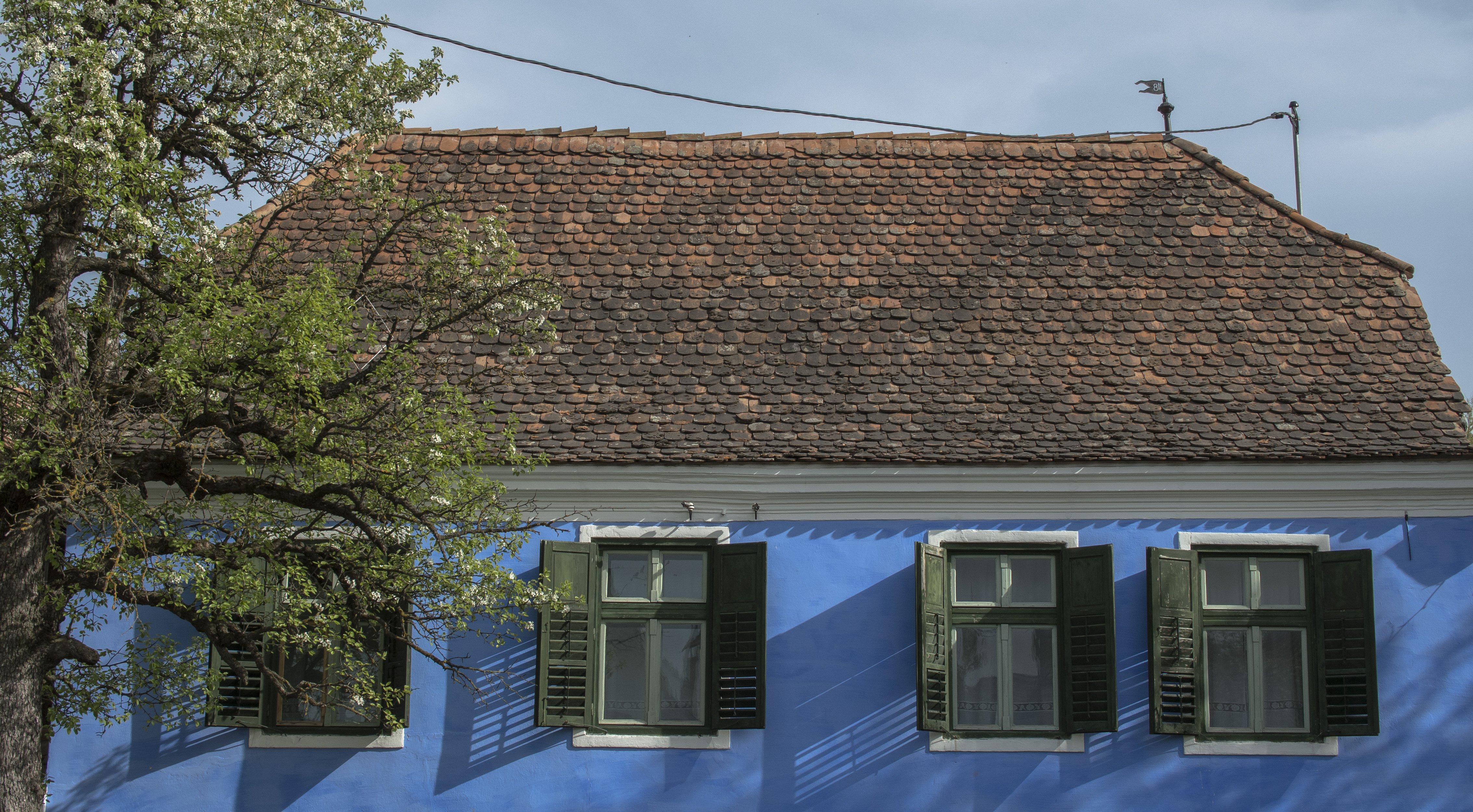 Since I was talking about Transylvania Bike Trails Network in one of the previous articles, I am coming up now with another suggestion of a track worth following around the area. There is a 7km country road that goes to Viscri as well, so my suggestion is to follow that road initially for a bit of warm up, then follow the MTB trail to go back to Bunești. You can start the track in either Bunești or Viscri, of course. There are plenty of places to accommodate over the night and where you can have a lunch in Viscri.

The trail is mainly 20 km long for a round trip. And of course, the track is entirely found on TBT App!

Below you will find a few places that worth being mentioned if you go there: 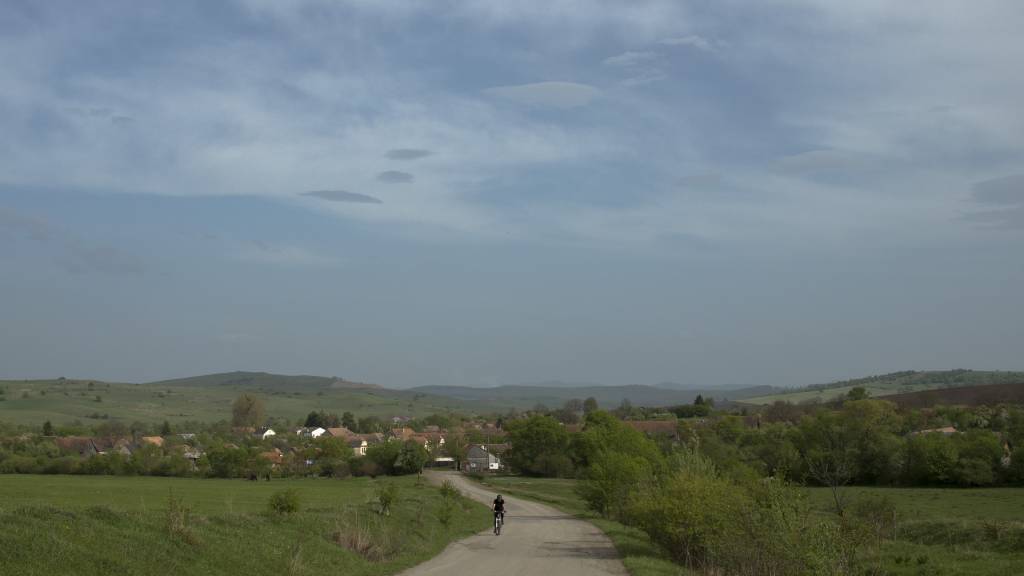 The road to Viscri 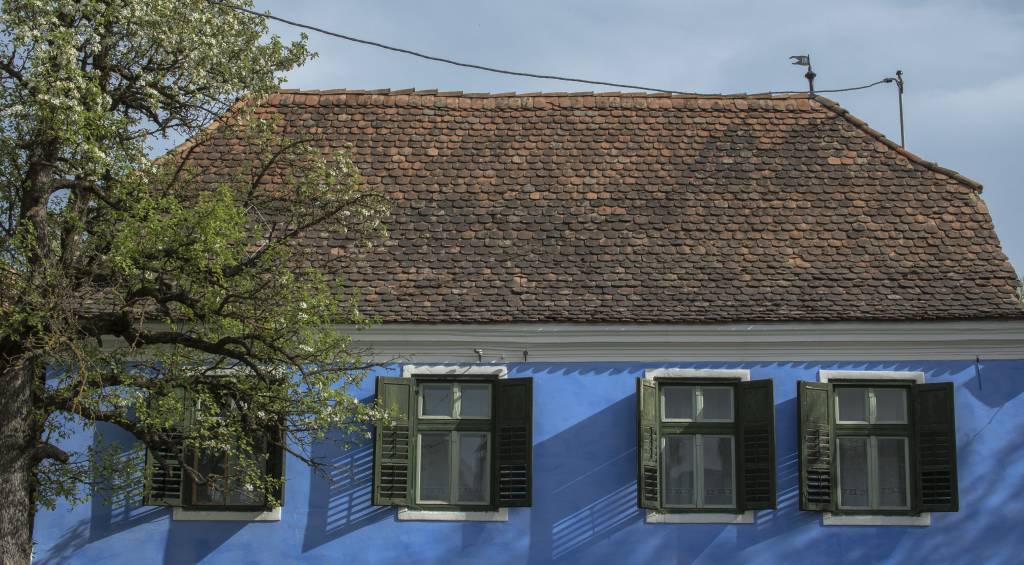 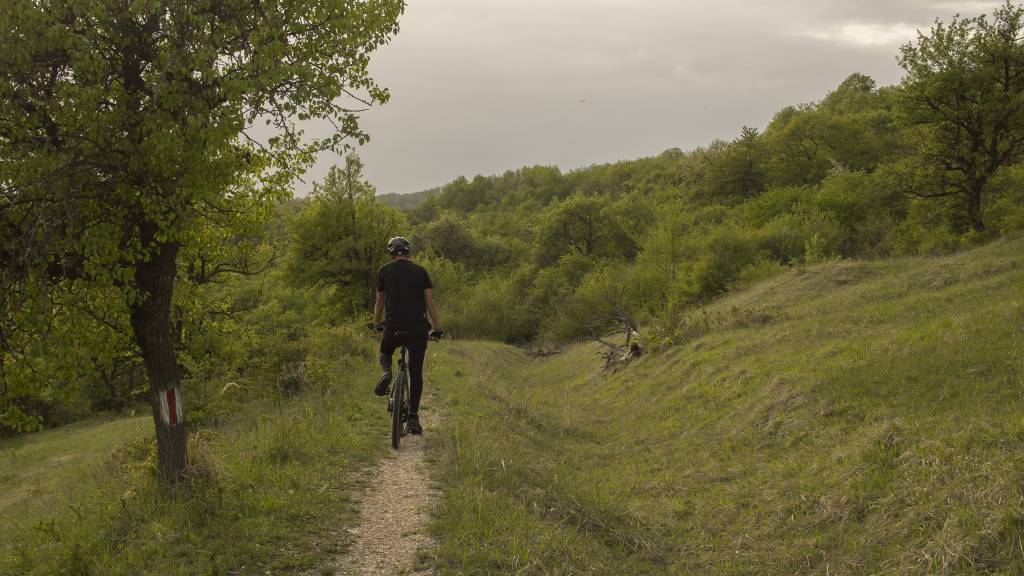 The trail from Viscri to Bunești 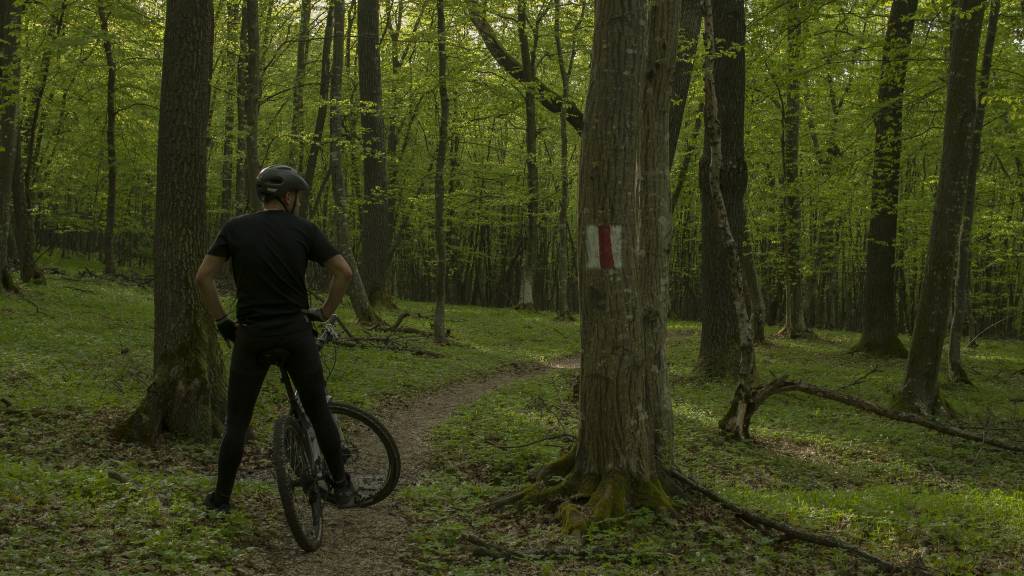 The trail enters the forest 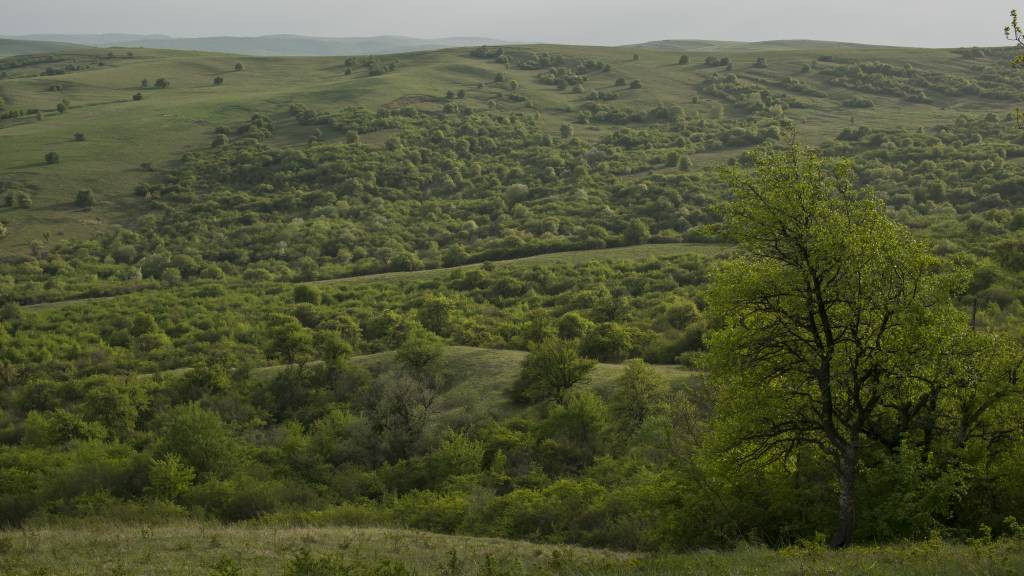 The hills and meadows of Târnava Mare 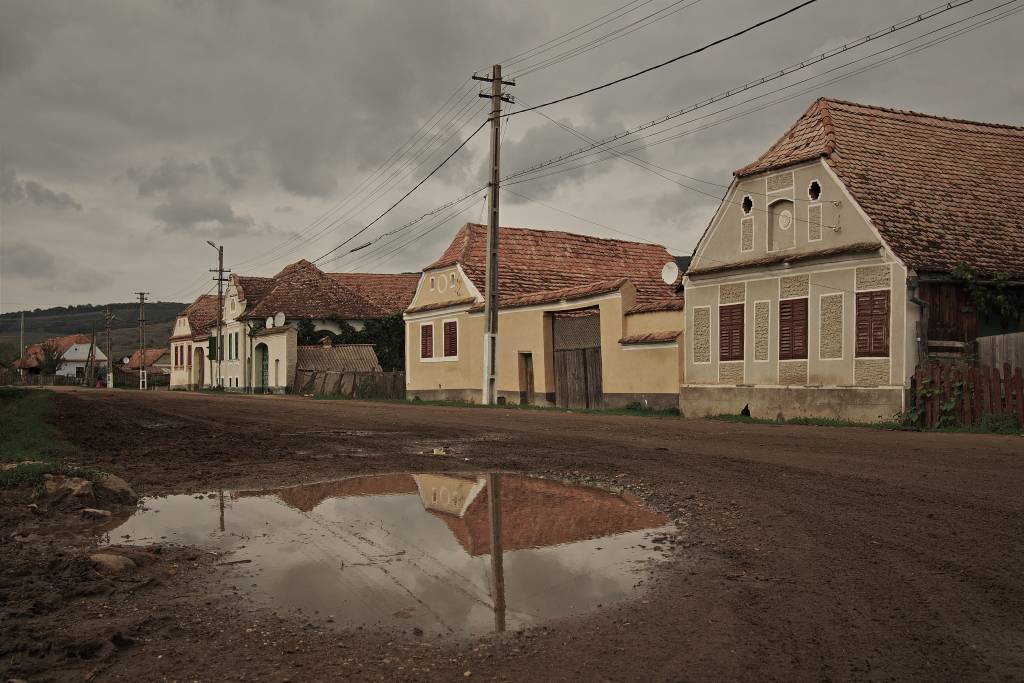 The entrance to Viscri 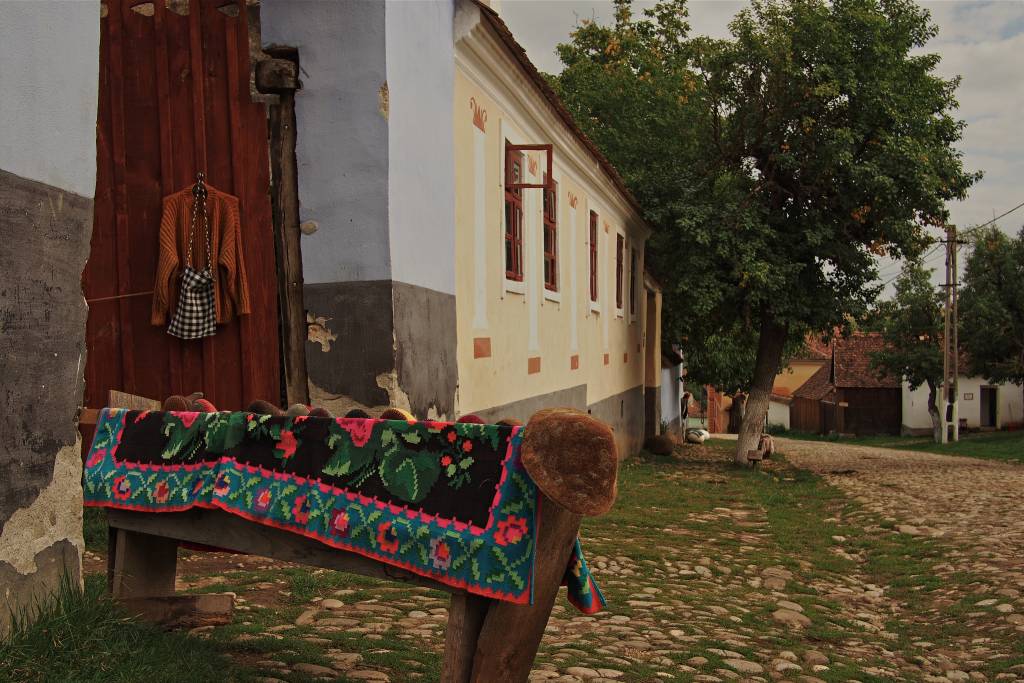 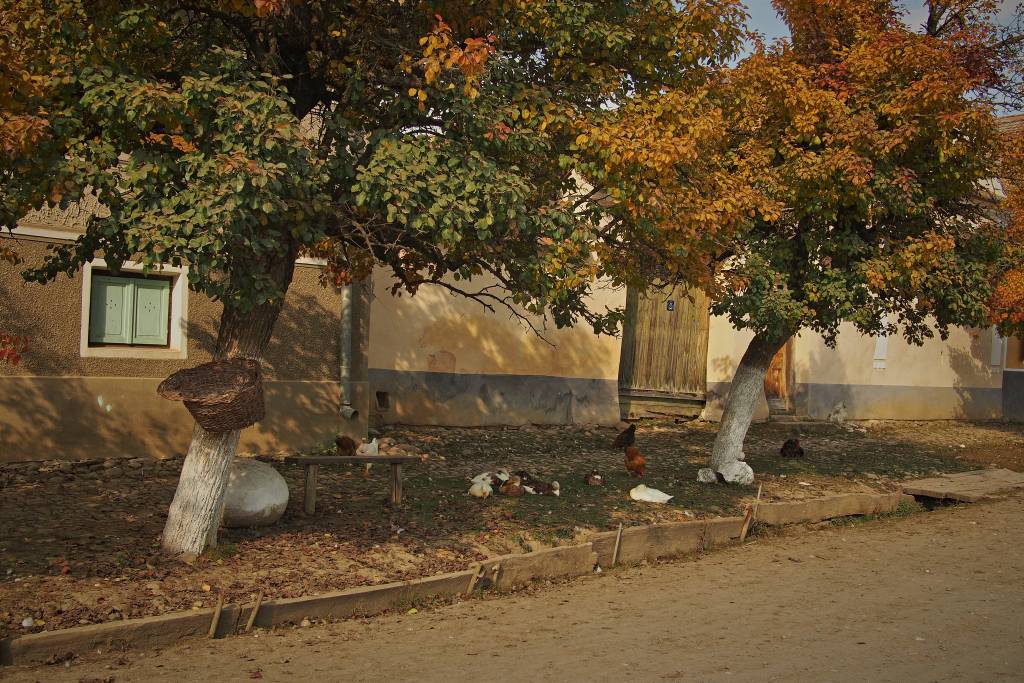 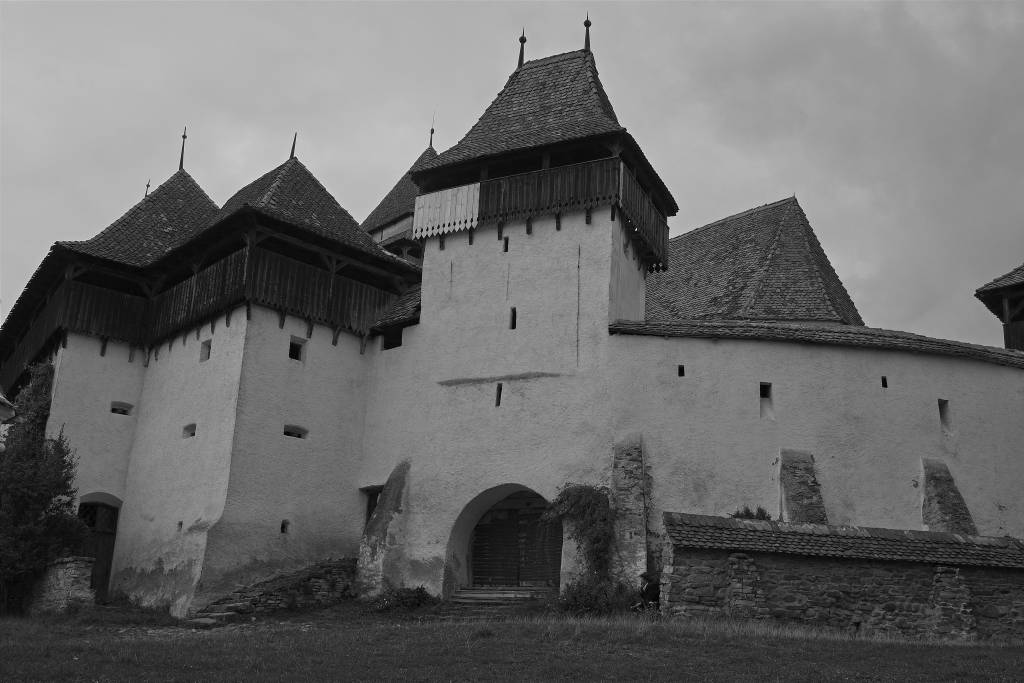 The Fortified Church in Viscri 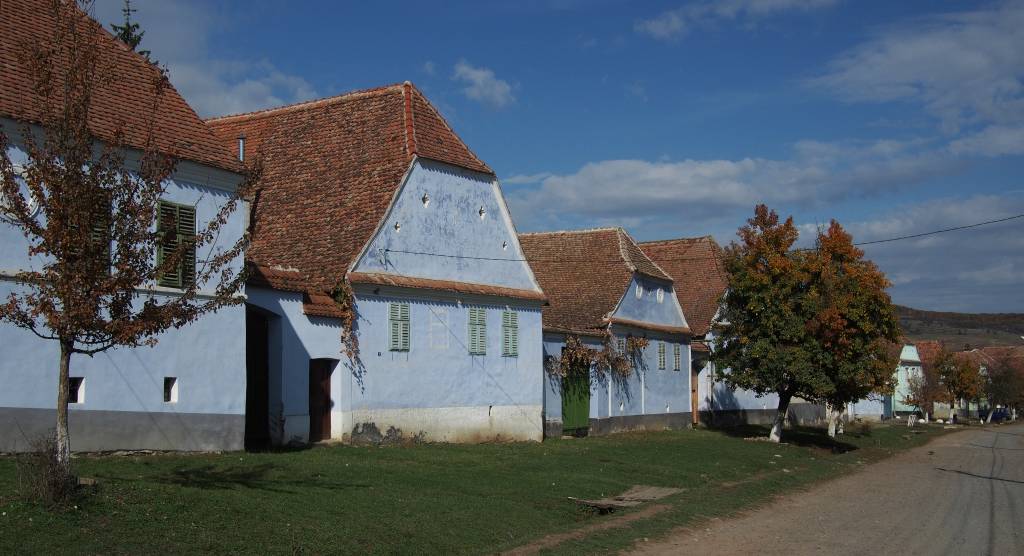 The main street in Viscri 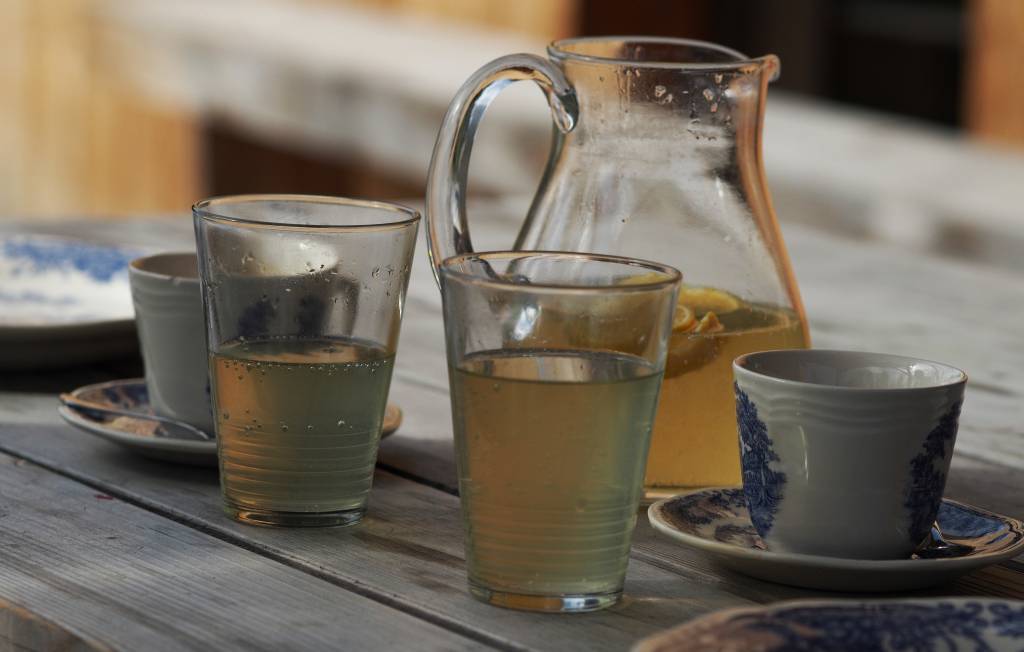 Enjoying some elderflower juice at Viscri 125